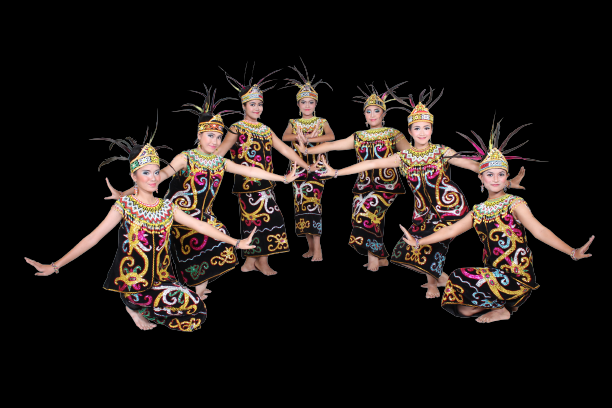 Ayodya Pala is a dance and art studio that has been operating for more than 3 decades Ayodya Pala was founded on April 24, 1980 as an arts center foundation that consistently preserves, trains, educates, and develops Indonesian Traditional Arts and Culture.

There have been more than 2500 students who studied Art, Dance and Culture at Ayodya Pala, they studied art from the age of 3 to adulthood either through private lessons at the Ayodya Pala Studio or partner schools through extracurricular classes. Ayodya Pala has 31 branches spread across Jakarta, Tangerang, Depok, Bogor.

A number of achievements have been carved by Ayodya Pala starting from the National to International level including several Arts and Culture festivals in Europe (Spain and the Netherlands) as well as international art missions such as the Asian Culture and Tourism Fair in South Korea, Art missions in Myanmar, Missions arts to France, Cultural missions in Singapore, etc. One of the most proud recent achievements, Salsa Bila Oktaria, Ayodya Pala's protégé, participated as a contestant from Indonesia at the Miss Tourism & Culture Universe Indonesia 2018 event. 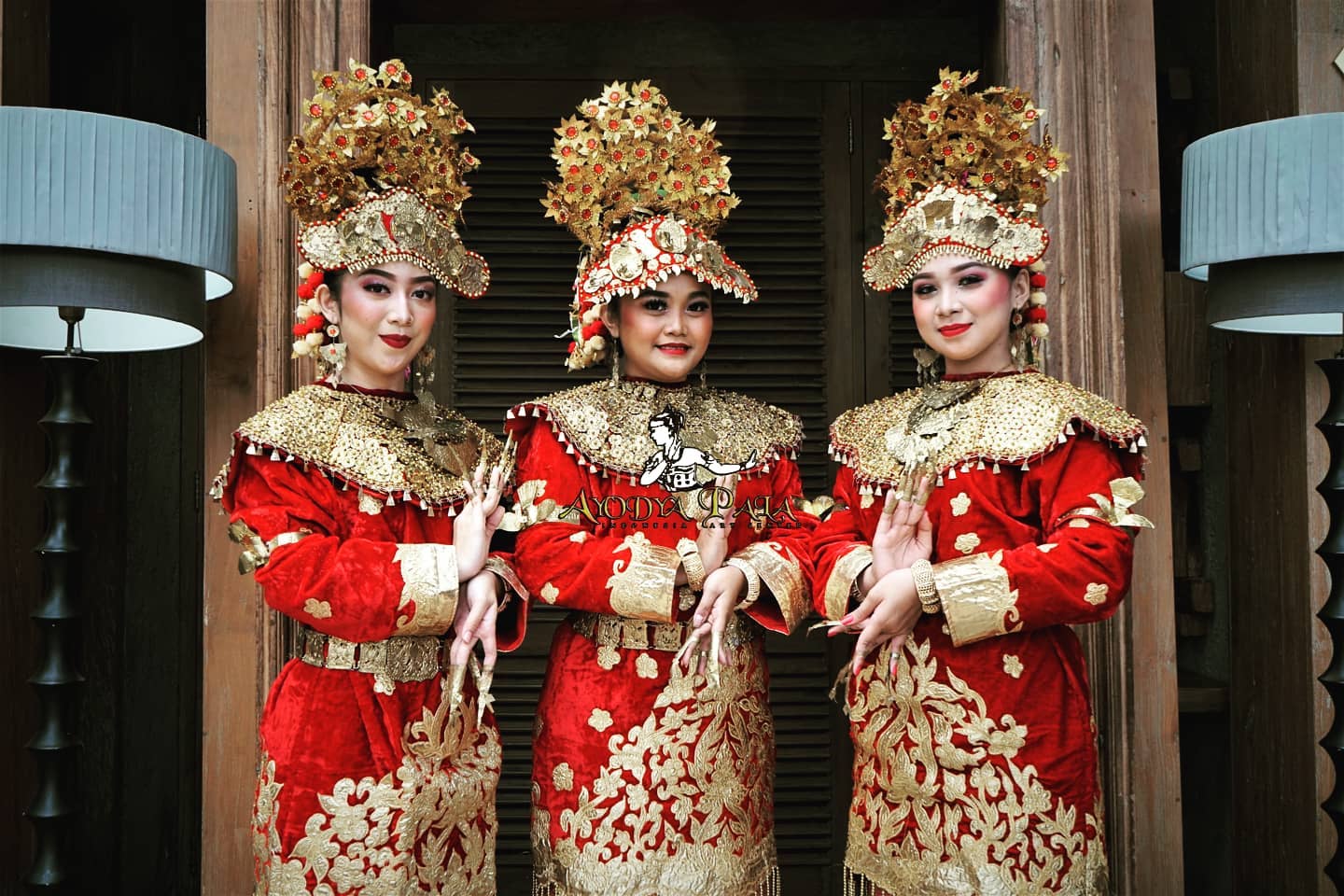 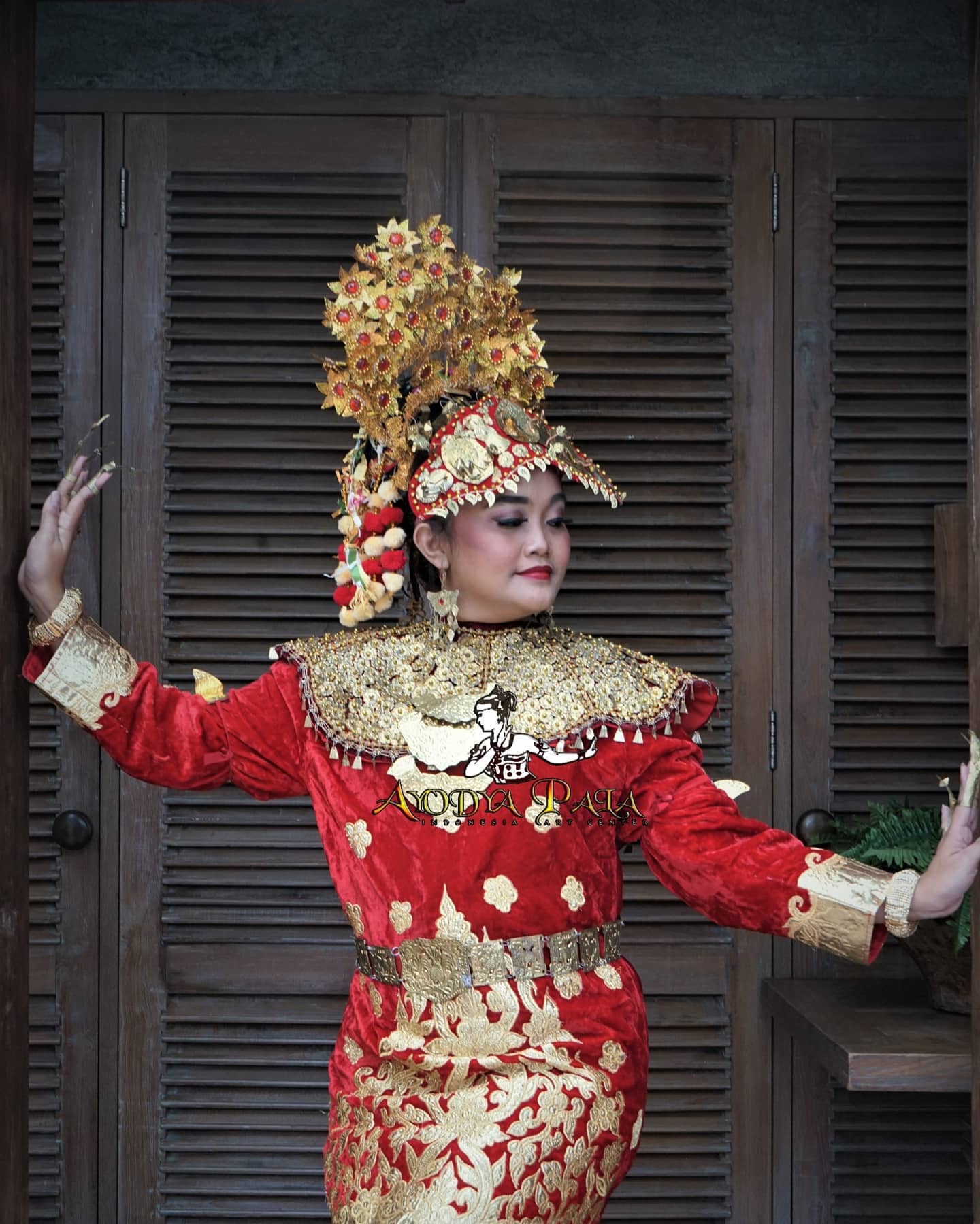 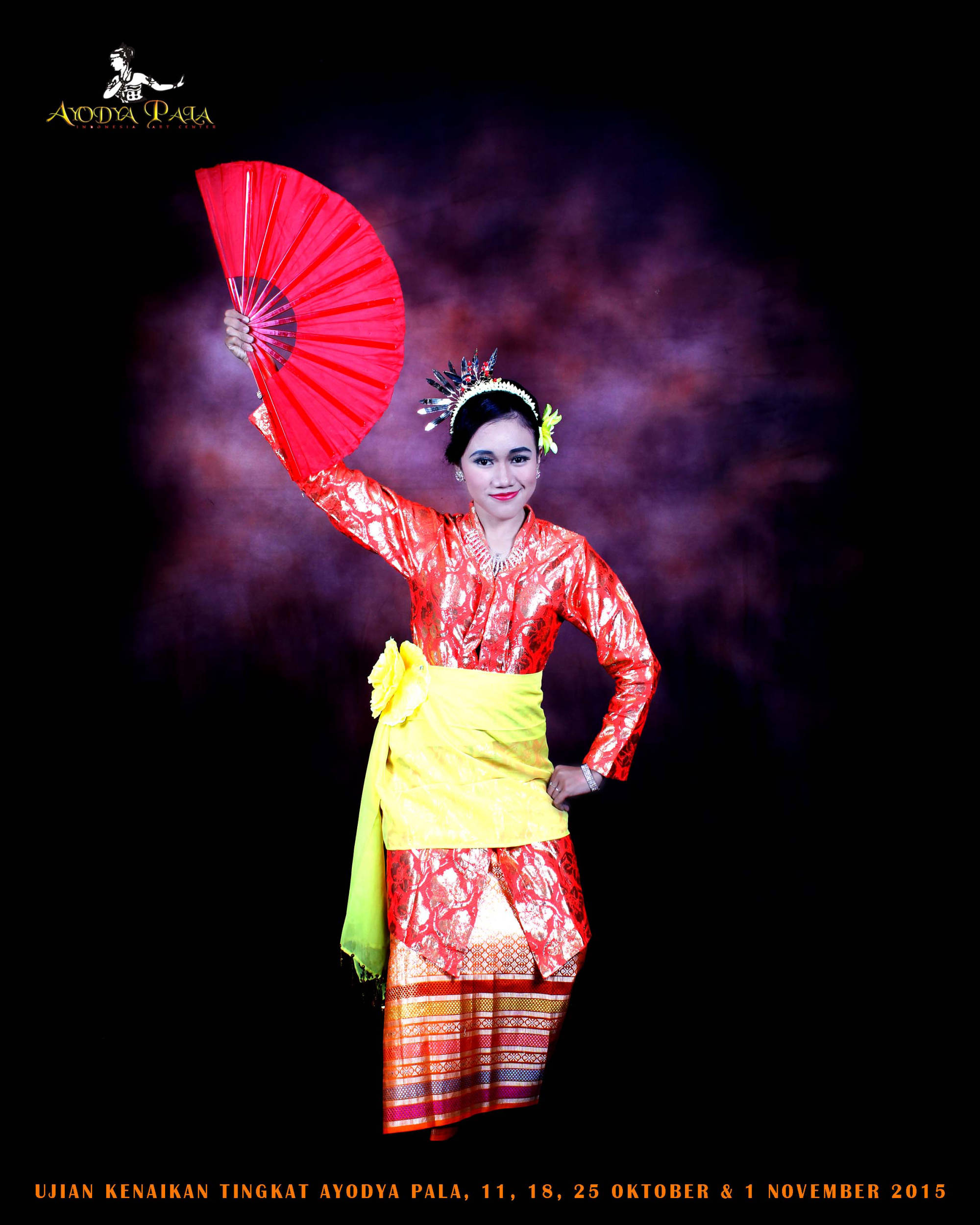